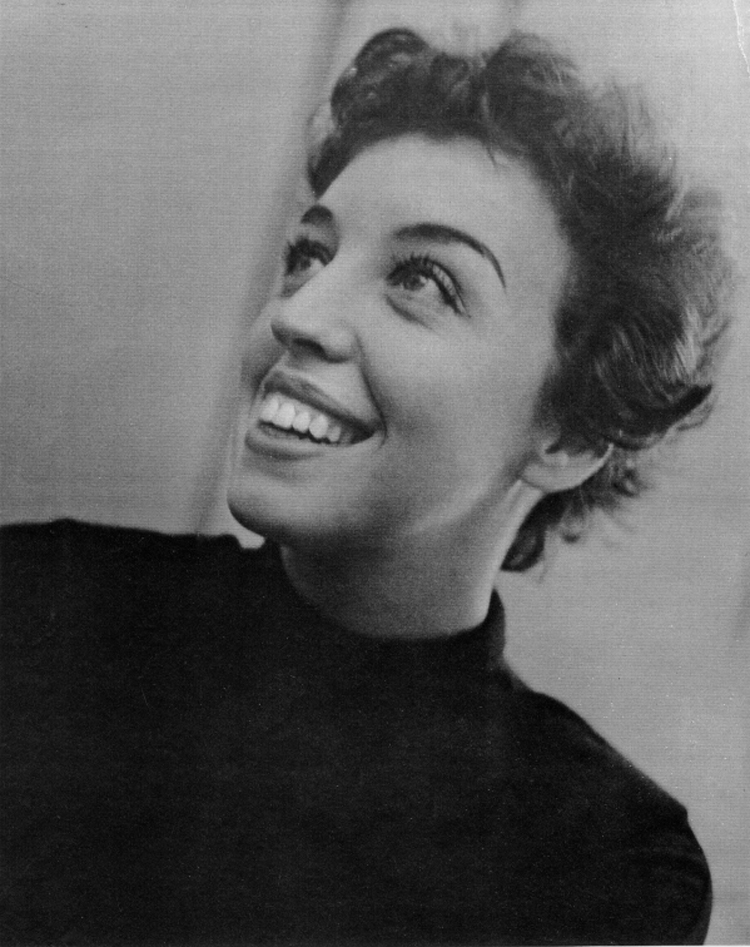 Canada has lost one of its most talented and prolific composers. Many of us have lost a beautiful friend.

Dolores Claman passed away this morning of July 16, 2021 close to her loving daughter Madeleine and son Michael.

John Ciccone, founder of Copyright Music & Visuals, worked closely with Dolores for 14 years as Publishing Copyright Administrator for The Hockey Night in Canada Theme, written in 1968, and often referred to as ‘Canada’s Second National Anthem’. John said, “When describing the depth of Dolores’ talent, I like to tell the story of a young woman from Vancouver applying to the world-renowned Juilliard School of Music in New York city. Historically, only 8% of applicants have been accepted. They make movies about how hard it is to get into Juilliard. Not only was Dolores accepted, but they gave her a fellowship. Juilliard paid Dolores’ way to go through their school”.

Dolores went on to win dozens of international awards for writing more than 3,000 commercial jingles, scores for musicals, Olympic and special events, as well as film, including the theme song “A Place to Stand” for the Montreal Expo 67 Ontario pavilion which won an Oscar. Lyrics were written by her husband Richard Morris.

“As a business-person Dolores was a quick study.” Ciccone said. “Smart, strong, trusting and exceptionally fair-minded. But she always maintained that giant heart and soul of an artist. She read letters from fans, and watched videos of school bands and children excitedly playing The Hockey Theme. I could see the tears in her eyes. She was so moved. It was an honour for her that she never took for granted. 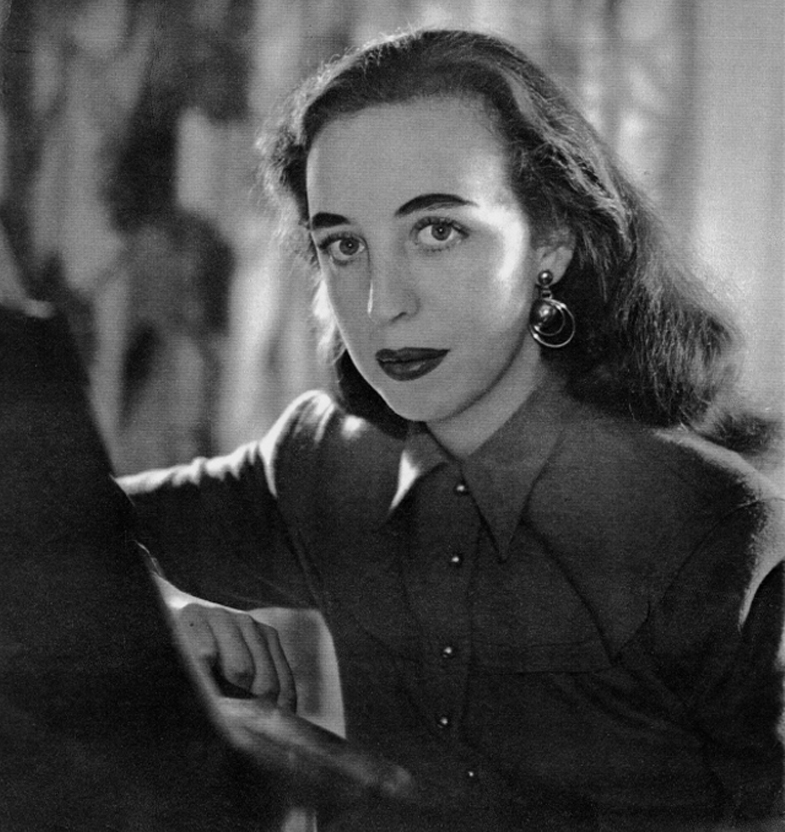 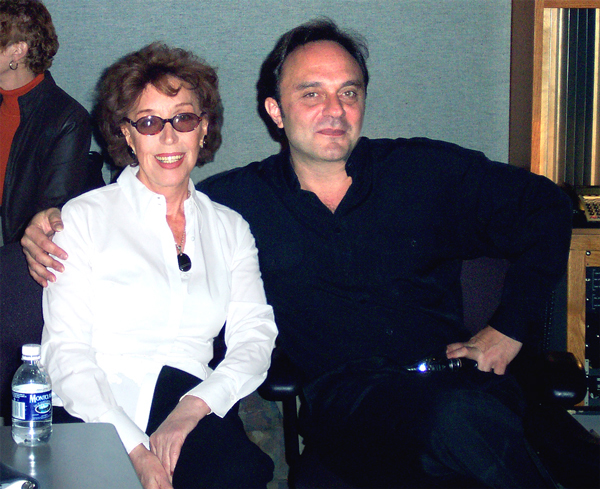